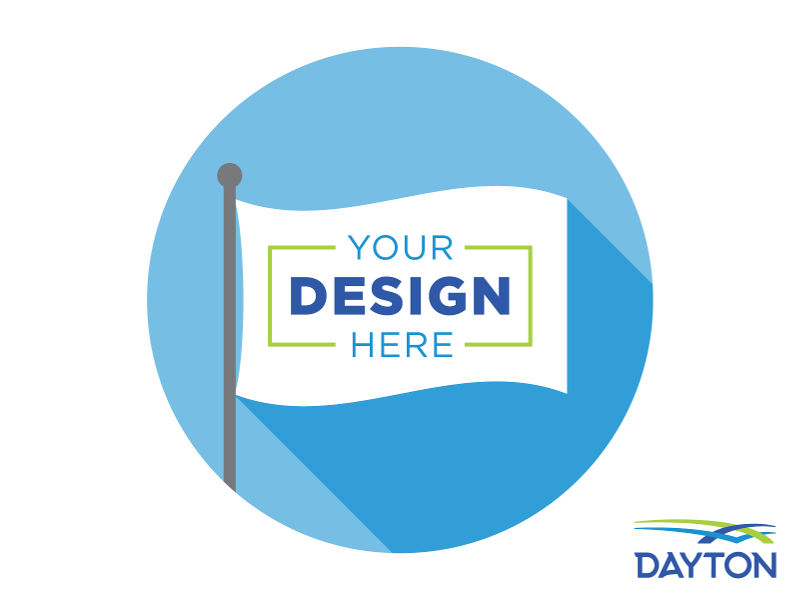 In order to build civic pride, the City of Dayton along with invested parties came together in August of 2019 to redesign Dayton's flag. This project serves as  celebration of Dayton's history and future by weaving together themes that representing the city.

The final three flag designs, as selected from the public submission process and by the Dayton Flag Committee and City of Dayton staff, were then released to the public for an open submission comment period. Due to COVID-19, the project was put on hold from March 2020 throughout much of 2021, but please watch for more updates. 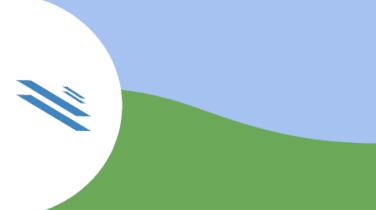 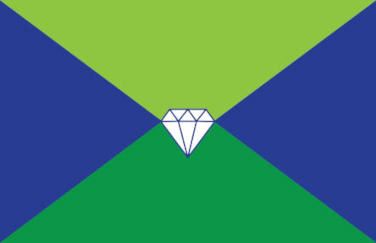 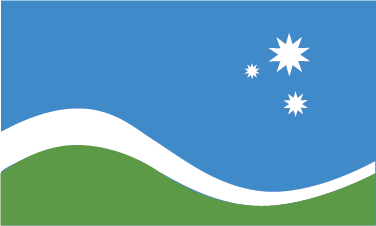 dAyton seeks a flag fit for the future

As Dayton continues its reinvention and renewal, local leaders are seeking a new flag to represent a changing city and a community looking to the future.

Dayton’s current flag, in use since 1958, flies at City Hall, Dayton International Airport, and dozens of other highly visible locations. But its stark background and dated imagery render it unremarkable in the age of lively urban design, digital communication, and community diversity.

To align the symbol with the municipality and community it represents, the City of Dayton and many partners are working together to re-imagine and redesign the Dayton flag. This effort serves as a broader celebration of Dayton’s history and future by weaving together themes that represent the city. The new flag will be unveiled in 2020, as Dayton looks to the next decade.

An all volunteer steering committee of 20 individuals representing an array of public, private and civic organizations is working cooperatively with City government to oversee the flag redesign process and to recommend a final design to the City Commission. The steering committee is chaired by Commissioner Jeffrey J. Mims and Dayton Public Schools Board Member Jocelyn Rhynard, and its membership includes Mayor Nan Whaley.

Flags should be designed in the standard US Flag 1:1:67 proportion. Submitted designs should be “1.5” X 2.5” in size. Acceptable file formats for image uploads are: jpg, gif, png, or pdf, max 2MB in size.

Application form, including the narrative explanations, must be completed in its entirety to be considered.

Each entry may only contain one design. Individuals may submit up to three separate entries.

Members of the Mayor’s Flag Redesign Committee selected a final seven designs, and members of the City Commission narrowed down to a final three. The final three were announced February 26th, 2020, and we are currently looking to citizens to provide valuable feedback. Public input, quality of design, meaningful explanation of design and elements, and design adaptability are among the criteria that will be considered in selecting the final design.

If you have questions, feel free to email daytonflag@daytonohio.gov.

Thematic Elements to Include

The Mayor’s Flag Redesign Committee has come together, along with public input, to identify the major themes that collectively represent Dayton’s identity. In some fashion, the following four items must be directly or indirectly represented in your flag design. Themes do NOT need to be literally represented on the flag-any symbolic representation should still follow the NAVA rules of good flag design. The application form requires an explanation as to how each designer has symbolically represented these tenets:

As the birthplace of aviation, flight is a critical part of Dayton’s history and identity with many regional schools, museums, public art pieces, non-profits, and regional partners that pay tribute to our history. But flight is about more than planes-Dayton has always been a place of invention, soaring to new innovative heights, aspiring for greatness. Striving higher, whether that is in the sky or not, is a critical part of the Dayton spirit.

While the origin of the “Gem City” nickname for the City of Dayton is unknown, it rose to popularity with Paul Laurence Dunbar’s poem “Toast to Dayton”. In recent years, the Gem as served not just as a symbol for a shining city that is often a “diamond in the rough”, but also a city that is hard to break. After enduring a variety of challenges, Dayton has shone through with grit and tenacity harkening back to its apt nickname.

The intricate waterways in the Dayton area served as a lifeline for local Native Americans and the eventual European settlers who called the Dayton area home. Since then, the rivers have continued to be a part of the Dayton story. The Dayton Flood of 1913 was both a major tragedy and turning point for a more unified and increasingly modernized city. These days, our waterways serve as a scene of beauty, recreation, and connectivity.

The City of Dayton’s strength comes from its residents, who are from a variety of different backgrounds, countries, neighborhoods, and vocations. As a city focused on welcoming with a hearty Midwestern spirit, part of what makes us special is the diverse array of people that call Dayton home. After so many challenges, citizens have continued to come together and show that “Dayton takes care of Dayton”. By bringing the strength that comes from diverse people and backgrounds, the city is made better and more unified.

The Mayor’s Flag Redesign Committee encourages the use of colors that are consistent with other imagery and logos frequently used in Dayton and the Greater Dayton area, which typically includes blue and green. For an example of these colors as they appear in Dayton and the surrounding region, please see the graphics below. Flag designs should be limited to using four colors at most (not all need to be used). Please note, white may be included as an additional color, as well as an additional color of the designer’s choosing. This could be a different shade of blue or green, or a different color altogether. But flags with more than four colors will not be considered moving forward.

Below is a sampling of logos used to find the “Dayton” color palette: 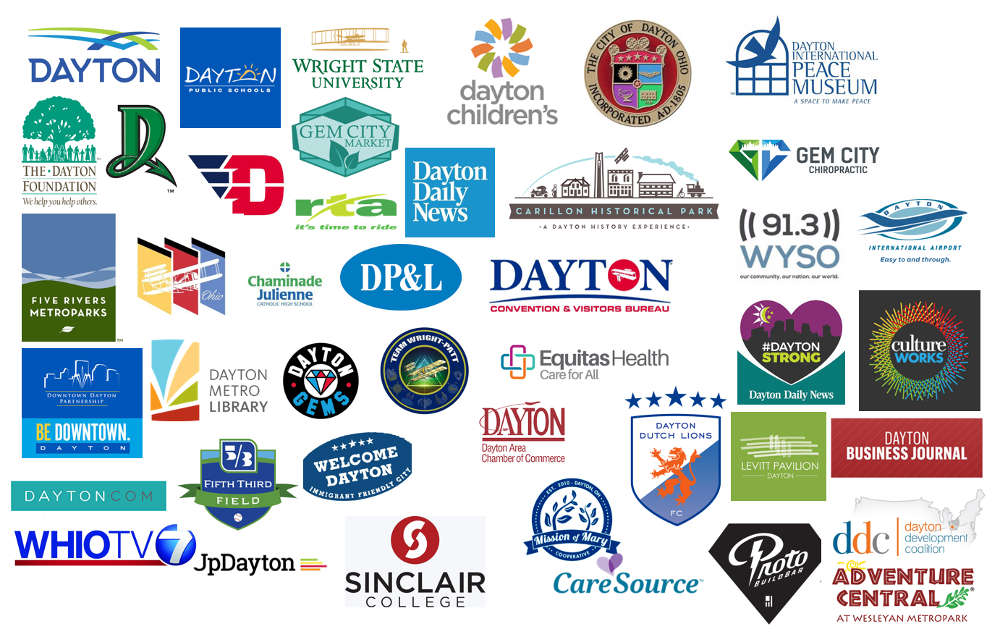 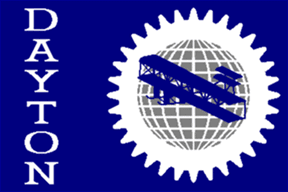 The process will be open to submissions, though the steering committee and therefore the City of Dayton may chose not to adopt a submission exactly as it was created, as well as to not officially adopt a new flag if so chosen. In order to ensure usability and appropriateness, a chosen design may be subject to modifications by a graphic designer, working cooperatively with the original designer and the City of Dayton.