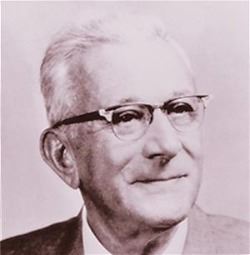 The awards honor current City of Dayton workers who display excellence and dedication in their career as a City employee, as well as civic and community involvement. Honorees receive recognition by the City Commission and a cash award from an endowment established by the Cline family through The Dayton Foundation.

To be eligible, nominees must be a current full-time or permanent part-time employee with a minimum of two years of employment with the City of Dayton. Citizens and City of Dayton employees alike may nominate individuals for this award. Up to 10 winners will be selected by a team of reviewers representing The Dayton Foundation and the City of Dayton, plus a community volunteer and prior award winners.

The nomination period for the 2021 Joseph T. Cline Awards is closed. Look for announcement of winners by early December.